Release that clutch of yours,

Can you then stand through that ride on the metro?

You could if you weren’t driven that mad,

In search of that killer smile, that stranger crave,

Into that wardrobe of shoulders,

Scrolling past those slinging bags, young eyes on a survey,

Shares his eyes to the screen and her,

Nodding, she raises over her partner’s shoulder,

You see we’re too busy,

We’ve to ride through,

Blue-eyed through our blues,

To rub some life, win some dough,

To win the best of hers,

Then oil her chocolate, melt down her raised eyebrow,

We‘re safe and satisfied at the hands of the driver,

Ones that we handed over our matchless screwdriver,

We’ll let them run us, ruin us their way,

Steer us blind in our own lust,

Then bottle us, labeled the hottest sauce on display,

Weren’t we the ones in for a change?

The hot blooded, fearless of the lull after the rains,

We’ve never bothered to let that clutch go off and see,

To despise being driven, being at their mercy,

One thought on “Driven Blind” 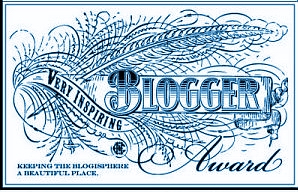 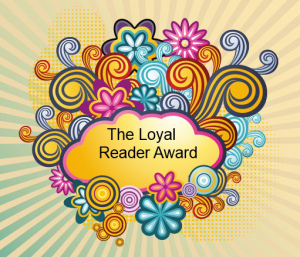 the way you want to spend your life